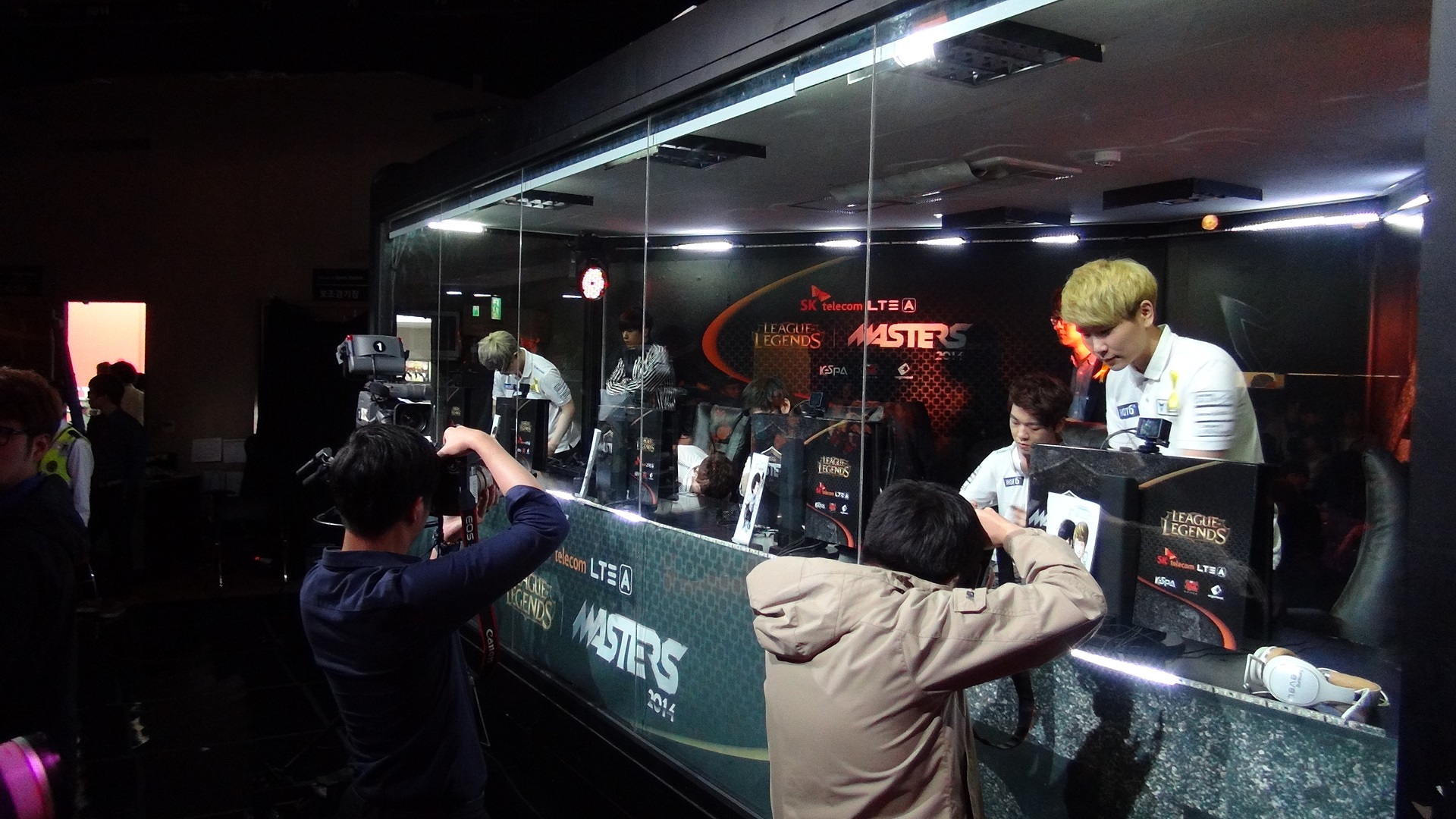 You may ask, “what can be more international than sport?”. The athletes continually migrate, taking part in international championships and competitions. Yet the world is full of unique, completely unusual sports. They may be seen practicies and enjoye differently, but, nevertheless, they are so popular that they are carved into the local cultures.

Travelling around the world I am always keen on visiting popular sports stadiums or arenas. Here I write about my most unique sports experiences, either because the sports themselves or their leagues are rare and unique.

E-sports are computer games, played professionally. South Korea is a country enslaved by modern technology and e-sports have a standing close to national sports there since year 2000 (what percentage of people even use dinternet regularly at that time?). Since that time there are TV broadcasts, narrations, e-sports schools, betting fraud scandals, while the millionaire e-sportsmen have their qives pictured for glamour magazines.

Spectating a “Leauge of Legends” match in Seoul Yongsan e-sports stadium I couldn’t help myself but feel as if I’d be in a kind of sci-fi movie. Game field is replaced there by a large screen that depicts a virtual battle of the teams. The players (five per team) sit at the sides in glass boxes behind their computer screens. Their faces are eagerly watched by fans and camera lenses, while the team coaches give advice from behind. 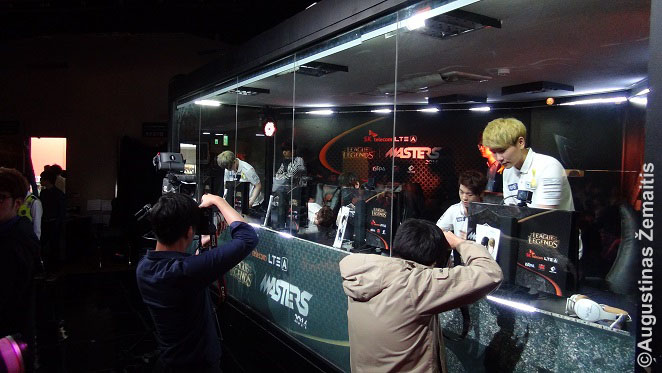 Fans take pictures of the e-sportsmen in a time between the games.

In a queue for tickets three hours before the match a teenaged Korean girl was drawing a nice picture for her idols. During the game she patiently held it until she brought camera attention. She was likely an old-styled romantic as her peers would raise up their tablets in a similar way, after filling the screens with hearts and the nicknames of their beloved e-sportsmen. When the winning team went to bend for their fans after the match, the fans required autographs on their cell phones.

Korean national TV station “Arirang” has declared e-sports to be part of the Halyu – a wave of Korean culture that sweeps across the Western world. Maybe this is correct. Yongsan stadium had two Westerner narrots working there. Only in South Korea e-sports is popular on free TV, however, tens of thousands of English-speakers watch it online. And even though I thought I’d be the only white person in Yongsan, I was wrong: there were ten or so non-Asians. Even though non-locals have to collect the information on “what, where and when” online for ours, as much of what is written is either Korean or dated, there are many who devote their time and money for this “pilgrimage”. After all, Korean e-sports leagues are what NBA is for basketball and British Premier League for soccer.